Jeanne Murray Walker is a writer and teacher who was born in Parkers Prairie, a village of a thousand, in Minnesota. She lectures, gives readings, and teaches workshops extensively in places ranging from The Library of Congress and Oxford University to Whidbey Island, from a working fish camp in Alaska and Texas canyon country to Orvieto, Italy.

Jeanne has written eight volumes of award-winning poetry, including her latest, Helping the Morning: New and Selected Poems. Her poetry and essays have appeared numerous journals, including Poetry, The Atlantic Monthly, The Christian Century, The American Poetry Review, The Georgia Review, Image and Best American Poetry. In The Geography of Memory: A Pilgrimage through Alzheimer’s, Jeanne tells about the decade she and her sister cared for their mother. With Darryl Tippens, Jeanne edited Shadow and Light: Literature and the Life of Faith, an historical anthology of literature. 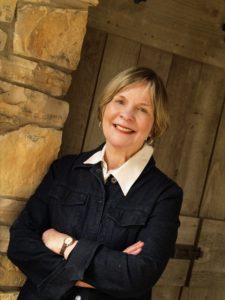 Jeanne taught at The University of Delaware for 40 years. There she headed the Creative Writing Concentration and organized Study-Abroad Programs that were among the first in the nation. She currently serves as a Mentor in the Seattle Pacific University Master of Fine Arts Program.

An Atlantic Monthly Fellow at Bread Loaf School of English, Jeanne has been awarded many fellowships and prizes, among them, a Pew Fellowship in The Arts, a National Endowment for the Arts Fellowship, eight Pennsylvania Council on the Arts Fellowships, and The Glenna Luschei-Prairie Schooner Prize. She serves on the Editorial Boards of Image and Shenandoah magazines.

Jeanne lives with her lawyer husband in a 104-year-old house outside Philadelphia. They are the parents of two children and the grandparents of three soccer players. 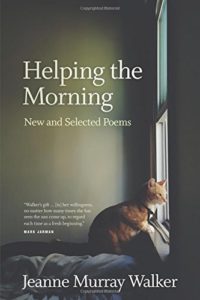 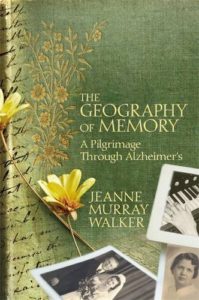 The Geography of Memory 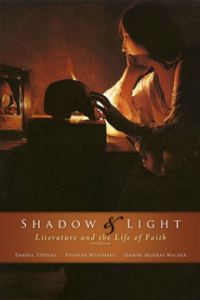 Shadow and Light: Literature and the Life of Faith 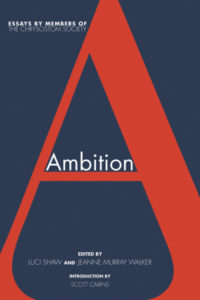 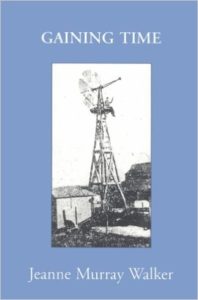 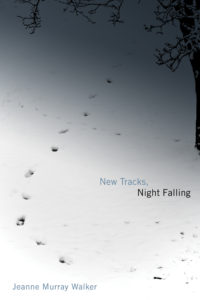 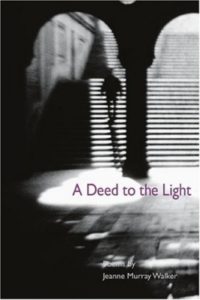 A Deed to the Light 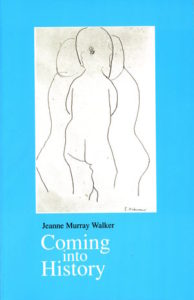 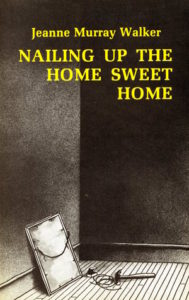 Nailing Up the Home Sweet Home 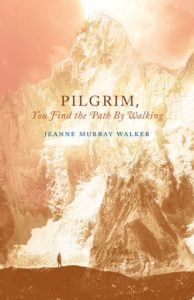 Pilgrim, You Find the Path by Walking
0
SHARES
ShareTweet